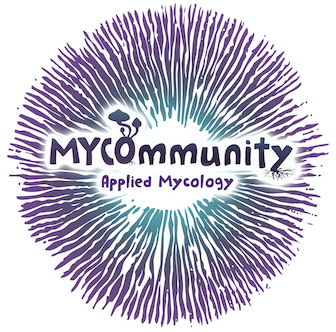 In 2019 we initiated the Wild Fungi DNA Project. Our aim is to develop protocols and train citizen-scientists to use environmental DNA (eDNA) to search for rare and endangered fungi. Our partner organisations include Fun Fungi Ecology, Wombat Forestcare, Melton Botanic Garden, Capricornia Conservation Council, Science for All and BioQuisitive.  It is funded by a Small Environment Grant from the Wettenhall Environment Trust.

Very little is known about Australian native fungi. Only 5% percent of the estimated 250,000 species have even been described. In most cases their life-cycle, including generation length and frequency and triggers of fruiting, are not well understood. Yet most of the data about their ecological distribution is based on sightings of fruiting bodies. This makes it extremely difficult to determine which fungi are in need of protection. This is reflected in that only 12 species of fungi known to occur in Australia have published assessments under the IUCN Red List, with a few dozen more currently being assessed.

DNA technology has recently become significantly cheaper and more accessible. By using eDNA to search for rare fungi from soil, litter and other environmental samples can generate a more accurate assessment of their prevalence in the environment without relying on visual identification, which is a cumbersome seasonal constraint and becoming less common with climate warming. Data generated will be used to assess fungi for the IUCN threatened species list. In addition, this data will provide insights into the distribution of fungi and infer effects of disturbances caused by fire, land clearing, and climate change, as well as the relationships between fungi and other native species. Together, the data generated will improve land management and mitigation strategies that can help protect our native species.

Currently, most of the distribution data on fungi has been gathered by citizen-scientists through projects such as the Atlas of Living Australia and Fungimap. Among citizen-mycologists there is a growing interest in using DNA technology, however in Australia there is currently no accessible avenue for this to happen. By providing training and access to DNA sequencing technologies, this interest could be directed towards research that is extremely valuable for science and conservation.

Sample collection will be achieved through joint events with local land care, community and citizen-science organisations. Volunteers will be trained to process the eDNA samples in the lab and in the field. These events will be an opportunity to educate the community about the crucial role fungi play as recyclers of nutrients to build our soils and as symbiotic partners for most plant species. It will also be an opportunity to inform society on the advances made in DNA sequencing technologies, and how they can be utilised to perform their own research.

By using engaged volunteers to help develop the protocols and with associated events, we will foster collaboration between the community, citizen scientists, professional land managers, and scientists. This will provide real data to help mitigate the further loss of our native fungi.

By undertaking the project we will enrich the community through:

These protocols will enable us to use the collected data to:

Although focused on rare fungi this technology could be more broadly applicable to common fungi, particularly recyclers, mycorrhiza and endophytes, but also weedy and pest fungi.

We welcome any individuals or organisations that would like to be involved in this project. Please get in touch for more information.

While the project is mostly funded by the grant, COVID-19 has severely impacted our ability to raise money for unexpected costs as well as that of our partner organisations. Donations are very much appreciated.

The Wild Fungi DNA project has been made possible by a Wettenhall Small Environment Grant. 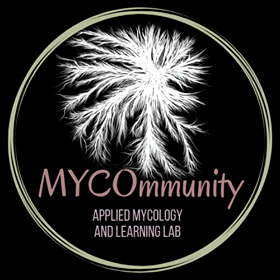 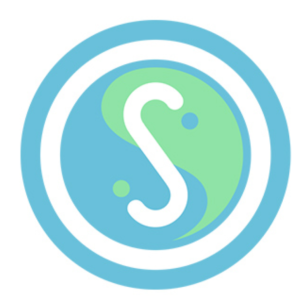 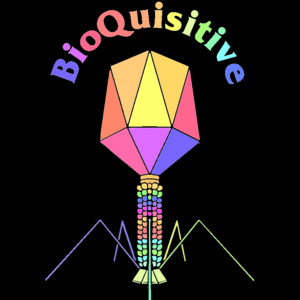 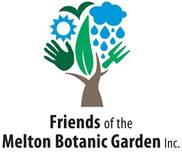 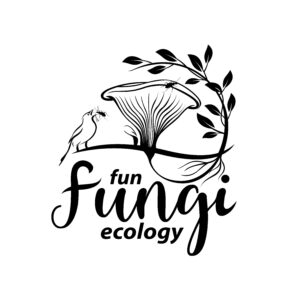